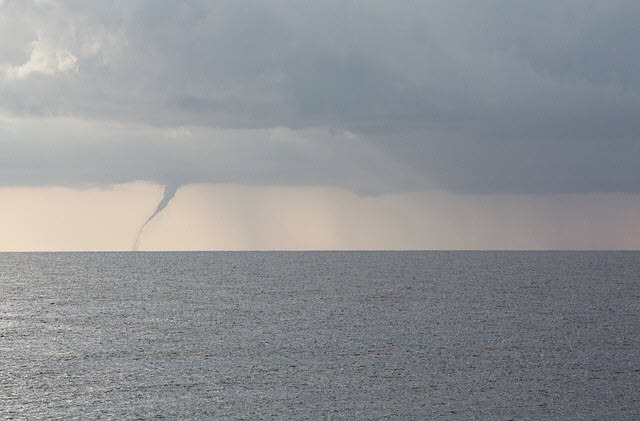 And how it turned into a success story

We have been looking at what really makes the difference between stake holders who see and use the huge potential in software and those who just see it as an expense.

Here’s a success story that illustrates how there are always strategic places where technology produces an incredible benefit.

In a manufacturing plant, the person in charge was the General Manager and Sales Manager, and the buck stopped with him. He took care of the sales department, the plant, purchasing, and anyone who had a problem.

A horrendous situation was cropping up every month or two. A channel partner would call up during an installation to say that the GM’s plant had built the product wrong. It wasn’t what the customer ordered. Drama ensued.

One problem snowballed into much more

The GM would spend two hours talking to the customer and everyone else to cool things down and do triage. Accounting and sales would process a rush order for a replacement and credit the original order. Production would move the replacement job to the front of the queue, pushing other orders back in the schedule-and pull someone off the plant floor to drive a truck with the replacement part overnight to the customer’s site.

The costs made the GM cringe

He lost money on the order because the replacement part ate his entire margin. His plant was running that day without turning a profit!

If the unhappy customer told their peers to avoid their company, it could cost the GM and his channel partner over half a million dollars in new business. He worried that the other customers whose orders got bumped would start grumbling, “These people never ship orders on time.” Animosity among his team and channel partners impacted their work environment and teamwork.

Is it a people problem or a workflow problem?

Yet despite all the yelling, the GM knew his team cared deeply about serving customers well and doing good work. He saw that the root of the problem wasn’t that employees were screwing up. The problem was that his company’s process didn’t always capture what customers wanted built. It was too easy to lose track of updates to the specs, and to misinterpret customer requests as they were relayed across departments.

We often find this when we work with top managers. They have an innate ability to pinpoint the true problem. They’re proactive in asking how technology can solve the problem. That’s what the GM asked us. We retired their NCR forms and consolidated their patchwork order entry and tracking into an integrated ERP system.

Software tuning can prevent a lot of mistakes

Now detailed specifications are documented in the software in a standardized way. Each new order and change order is sent to the customer for sign-off before anything is built, and every item that’s built is checked against the specification before it’s shipped. Best of all, the channel partners no longer discover costly surprises during installation.

The GM focused on getting clear about the problem and taking action to prevent it from recurring. And that freed up more time to sell, and to plan changes for the long-term health and success of his company.

What problem have you identified that’s causing chaos with your orders? Let’s talk about how software can streamline and automate that process for you and your team.