Danger: Do You Have the Right Technology Tools? 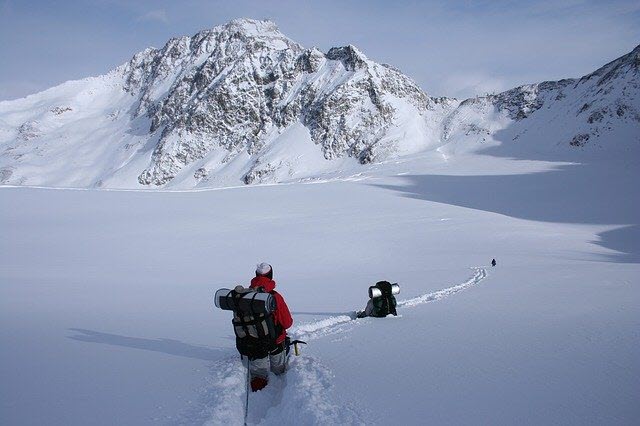 Wouldn’t it be nice if your Technology had a built-in ability to change and adapt?

Many of us have become skeptical of technology vendors and products because so many of them are designed with failure in the very essence of them.

They aren’t open, they can’t be adapted, and you have to re-buy, and upgrade, to get the very same things you originally purchased.

That’s an unethical way to sell technology. Because software allows such an openness, because it’s a language, it is really critical in a business environment where change is so vital.

This is similar, for me, to hiking in the wilderness.

I was up on a trek in Montana, and at dawn, a snowfall came in. If we hadn’t had tools that were really adaptable, and capable, what turned into an extended 14-hour hike that day, might have been a crisis instead.

You’ve got to expect that things change. In extreme conditions, you need tools that are very solid, and capable of handling the change.

Without that, you’re putting yourself at risk. It’s the same with your business.

A wholesale distributor that needed to overhaul their customer pricing

But then because of competition in their market, they changed their pricing scheme for their customers to a very complex, more competitive method, which required a lot of change.

They would have been forced to throw out the software that they had, find something that would accommodate this kind of complex pricing, and then retrain their people.

Instead, because we had sold them an ERP system that had access to the source code, we designed a way to do it, we changed their system and didn’t interrupt the flow and operation of their existing production. It didn’t require repurchasing what they already had, it didn’t disrupt their people. It was an ideal way to handle the situation.

We know that business changes

When you’re carrying weight, when other people rely on you, you’ve got to have tools of integrity. That’s essential. That’s why we’ve been offering source code and source code-based products for the last 25 years.

I think it’s the only way that a business should use software.